Rather than the name of a star, her first name sounds more like a famous comet which crossed terrestrial skies in 1986. She is Haley Bugeja, a sixteen years old Maltese footballer, a pure football talent that, as comets, passes a few times in life.

There’s no doubt that Bugeja is a predestined: it’s very hard to see in one of the most important Europe’s League such a young girl – at her debut – taking the ball on the three-quarter and arriving in front of the goal after dribbling four opponents. The videos of the two goals scored in Sassuolo’s win over Napoli Femminile, as her dribbling speed and execution technique, quickly spread all over Italy and half Europe.

In an exclusive interview, young Bugeja talks about the particularly day-dreaming moment she’s living in. She talks about her dreams with the simplicity and the light-heartedness typical of her young age.
“My dream is to win the Champion’s League and to represent my country in an important tournament”.
These simple words recall the same ones declared about a half century ago by a kid who later became the best football player in the world.

Haley, when you were sure on playing in Italy, what was your first thought?
“One of excitement for sure. My dream of playing internationally was finally coming true. Once I signed my contract then it was a waiting game from there on as I had to be cleared to leave the country due to Covid”.

What was your first days impression of training at Sassuolo?
“A very good one. A high-intense level of training and football was one that I was eager to play in. It was exactly what I had hoped for and I was happy from the start”.

As soon as they got your transfer, you were immediately asked to play. Did you expected it?
“It was quite an intense week mentally. I got the clearance to play around 3 or 4 days before the Napoli game. I had lost the first 2 league matches but I just had a feeling the papers would arrive that week and so they did. I found out the day before the game that I was going to start and I felt very grateful that the mister had already shown so much belief in me. I was willing to work hard to repay that faith”.

Which is you favorite role or position on field?
“Anywhere across the front line would be my preferred positions.I feel comfortable with both feet so I don’t mind any side. I also enjoy the no.10 role behind the strikers,a bit more of a free role”.

Before setting foot in our championship, what did you know about Italy and Italian women’s football?
“I had followed Sassuolo for a year or so, so I knew how they were getting on,was seeing their results and highlights on the internet.I knew that as a whole the Serie A was growing and I was excited to be involved in it in the near future”.

You scored two amazing goals during your very first game in Serie A. What changed after the match against Napoli?
“A lot of things changed but my mentality stayed the same. I started receiving daily messages saying that they have gained interest in women’s football after that game or even just started following my personal journey. It had a huge impact on my confidence as well and it just put in me the right track to continue to help my team for the near future. I was very grateful that the staff showed their faith in me, a sixteen year old kid with a dream”.

Yours is an age of dreams, which is the one that most of all would you like to achieve?
“If i had to say a lifelong dream,it would be winning the Champions League and representing my country in a major tournament. Two things i truly believe can be achieved”.

Can you talk a little bit about women’s football in Malta?
“The National Team as a whole is improving massively as of late. Their seems to be a great project for the future and I’m very excited about it”.

Who are your sports idols?
“Messi and Ronaldo have made the headlines week after week for the past decade now and it’s just phenomenal to see them keep that standard for such a long time. So those 2 pop onto mind first i think”.

Do you get inspired by a female football player?
“I wouldn’t say inspire but there are some female footballers that struggled with difficult childhoods and backgrounds and are even currently playing with certain sicknesses so I would say those”.

Did you watch the FIFA Women’s World Cup in France? What struck you the most?
“It was the first major women’s tournament I really showed interest in. What struck me the most was to see how much the women’s game has matured in the sense of how the ball is moved and how teams are defending nowadays. It’s a joy to see this improvement occur”.

After your first nomination for L Football’s Top Player of the Week, Malta became the second country for number of followers on our Facebook, after Italy. So, you have an entire island supporting you!
“Yeah that’s obviously very special to me. After my first game with Sassuolo I just felt the whole country behind me and the support I’ve been getting ever since means a lot to me personally”.

How’s it going with your Italian and your studies?
“Italian is getting better bit by bit, I’m always trying to speak it and listen closely so I can take the most I can from it. Regarding studies it is a bit difficult right now with everything happening in the world currently with covid but nothing comes easy in life”. 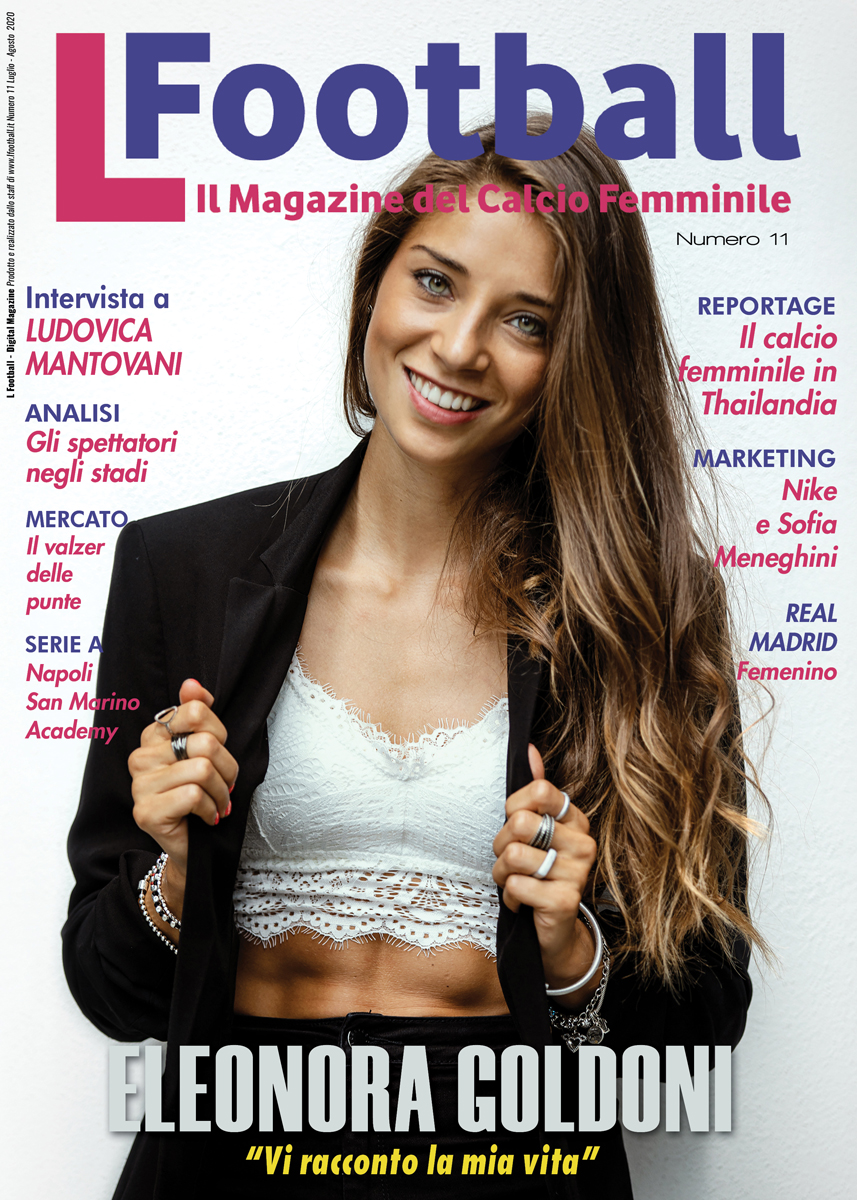 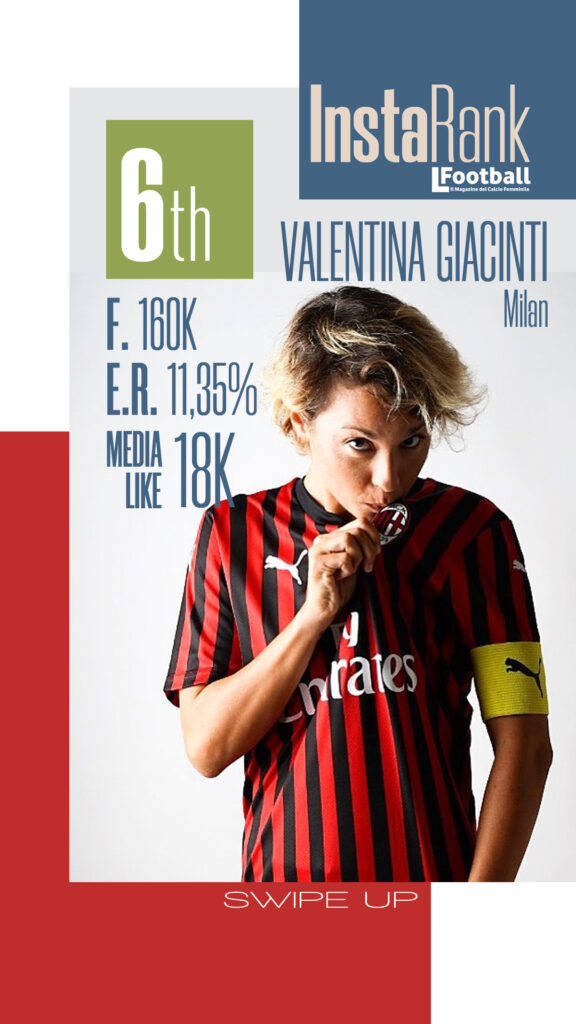